I’ll be featured in the Local Author Spotlight at the Springfield Central Library this Sunday, January 21. We’ll tell stories, read from our works, and I’m told there will be snacks. Sounds like a good time, huh? Here’s the official description from the library’s website:

Enjoy the readings of local writers in this showcase of active novelists and poets writing for both teens and adults. Featured writers include Michele Barker, Scotti Jones, Jennifer Provost, Oliver Akamnonu, Shane Robitaille, Christine Thibodeau, Courtney Vail and Ellen Meeropol. Refreshments and a free attendance raffle are compliments of the Friends of the Library to all who attend.

If you’ll be in the area come on down! I–and the rest of the authors–would love to see you there. 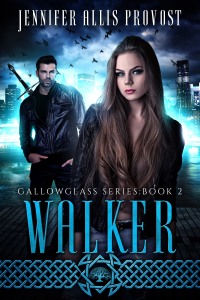